Just one day after breaking her own record for the most Academy Award nominations, it looks like the brilliantly talented Meryl Streep may be setting her eyes on an Emmy instead. HBO just announced that the star has signed on to star in season 2 of HBO’s Big Little Lies. This would be Streep’s first major television role since 2003 so to say that this announcement is huge would be a grave understatement.

As if the Hollywood legend joining the already star-studded cast wasn’t enough, it sounds like her role is going to be both extremely vital and complex for Nicole Kidman’s character, Celeste Wright. In the first season of the show, Celeste was in a physically and emotionally abusive relationship with Perry Wright (Alexander Skarsgard) up until his sudden death.  Streep will be playing Mary Louise Wright, Perry’s mother and Celeste’s mother-in-law.

“Concerned for the well-being of her grandchildren following her son Perry’s death, Mary Louise arrives in Monterey searching for answers.” 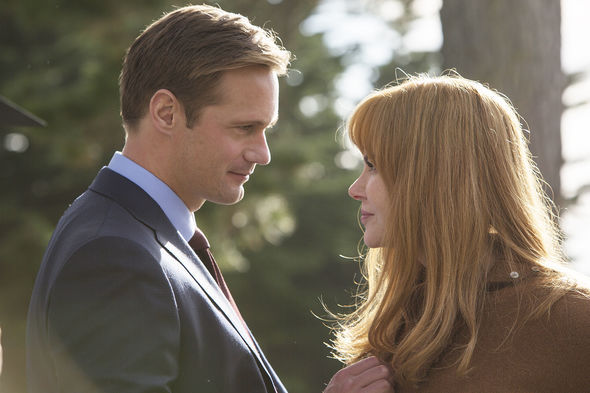 Big Little Lies has already been sweeping the award season taking home eight Emmys and dominating the supporting acting categories at the Golden Globes earlier this month with wins for both Kidman and Skarsgard, so landing the Meryl Streep is a huge win for the series as it heads into unchartered waters in season 2. The show was originally meant to be a limited series based off the book of the same name, but its critical and audience acclaim convinced HBO and the cast to continue on another year with fresh and original stories.

What we do know about the new season so far is that Celeste “is reeling from her husband Perry’s death, She is adrift, but determined to fight for her family and find the woman she once was.” Reese Witherspoon’s Madeline Martha Mackenzie is “finding that good intentions don’t always yield good consequences, Madeline confronts the truth of Perry’s death, while coming to terms with her own marriage and traditional notions of family.”  The series is expected to air in 2019.